Can an Author be Too Prolific?

In the publish-or-perish world of academic and industrial research, it's easy to get caught up in the mindset that more publication credits are better than fewer. But is that always true?

Recent revelations of skullduggery -- including plagiarism and fabrication -- among authors writing articles for inclusion in the world's medical literature have induced researchers to take a closer look at some of these purportedly original contributions. One leading investigator in this area is Elizabeth 'Liz' Wager, a self-employed publications consultant from the UK who has become a fixture at quadrennial peer review congresses like the one taking place this week in Chicago.

For this congress, Wager teamed up with a systems analyst and an editor from The Lancet to investigate the seemingly superhuman feats of certain authors. Without naming names (and risking a defamation suit) Wager, Sanjay Singhvi, and Sabine Kleinert presented a study Sunday in which they identified 24 authors whose names were listed on at least one publication every 2 weeks for an entire year. These types of numbers, Wager says, fall well beyond the 99th percentile for the more than 160,000 authors measured, and should send a clear signal to university administrators or journal editors that something is amiss.

Publications in Medline from a 5-year period (2008 - 2012) across 4 therapeutic areas were included in the study. A custom software package was used to disambiguate authors in PubMed by analyzing characteristics beyond first and last name, such as affiliation, past publication history, and coauthorships. The use of differing therapeutic areas was intended to reduce the chance of double counting publications from authors with names like Wang, Kim, and Smith. The maximum number of publications per year per author was 43, which might be possible if the majority of writings were letters to the editor or abstracts. But one person claimed to have authored 15 clinical trials in one year -- a feat Wager and her coauthors termed 'unfeasibly prolific.'

Wager's close look at prolific authors spawned a bit of light-hearted ribbing among researchers who have presented at past congresses and have become familiar with each others' work. For example, Chris Graf of Australia, editorial director for global research at Wiley, posted the chart below on his Exchanges blog:

Peer Review Report welcomes comments from visitors who identify themselves. All comments are moderated by the publisher.

Hors d'oeuvre: Due to a program change, Ivan Oransky MD did not speak at the congress. He did, however, cover the event for Retraction Watch. 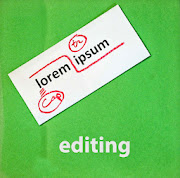 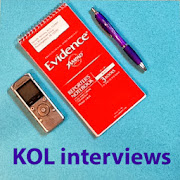 This Blog's Most Popular Posts 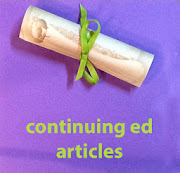 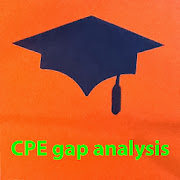 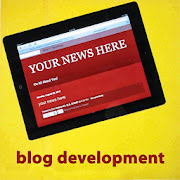 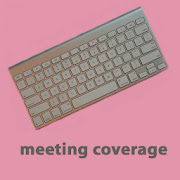 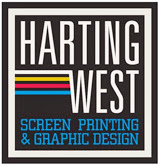